Radiocarbon Dating Might Give Too Old Dates, at Least in the Levant 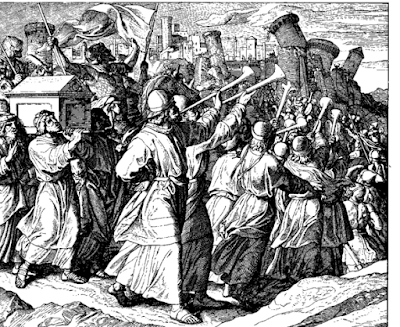 Radiocarbon dating is thought to be a highly reliable dating method, but a new paper published in the journal PNAS suggests that carbon dates may be off by several decades and, in some cases, a hundred years or so.

Other dating methods are even less reliable.

“We observe a substantive and fluctuating offset in measured radiocarbon ages between plant material growing in the southern Levant versus the standard Northern Hemisphere radiocarbon calibration dataset derived from trees growing in central and northern Europe and North America. This likely relates to differences in growing seasons with a climate imprint.”

They go on to say:

“This finding is significant for, and affects, any radiocarbon application in the southern Levant region and especially for high-resolution archaeological dating—the focus of much recent work and scholarly debate, especially surrounding the timeframe of the earlier Iron Age (earlier Biblical period). Our findings change the basis of this debate; our data point to lower (more recent) ages by variously a few years to several decades.”

The half-life of Carbon-14 is 5,730 years, so the study does not affect really old dates.

Evolutionists will not carbon date dinosaur bone, though they certainly should do so, as they’re known to contain C-14, thus falsifying the dogma of millions of years.

And they should date coal and diamonds as well.