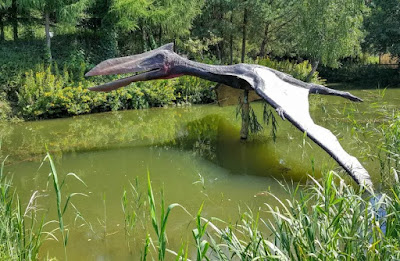 Argentine scientist have discovered a new reptile called "The Dragon of Death". This pterosaur Is Thought To Have Lived  some 86 million years ago, during the Cretaceous period time or the  the dinosaurs.

It was not a slight creature, it measured some 9 meters or 30 feet long.

The Ice age speaks about the Flood 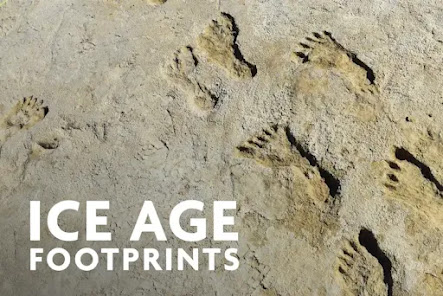 When did humans first colonize America­? The evolutionist date may be off by a few thousand years, but they probably got there after Noah’ Flood, or after the happenings at Babylon when God decided to split languages,

The ice age speaksa about the flood without which it would not be possible to have an ice age. 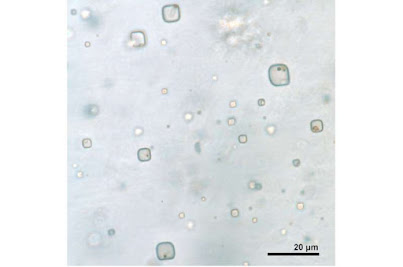 Heres WHAT Phys. org says about our past

Primary fluid inclusions in bedded halite from the 830-million-year-old Browne Formation of central Australia contain organic solids and liquids, as documented with transmitted light and UV-vis petrography. These objects are consistent in size, shape, and fluorescent response to cells of prokaryotes and algae, and aggregates of organic compounds.

The researchers say that this may also happen on Mars, “that similar biosignatures may be able to be detected in chemical sediments from Mars.”

But only if the Earth was not cfeated for life.

Geological Society of America. 2022. Ancient microorganisms found in halite may have implications for search for lifep Phys.  org  11May

The Edicaran Period is still an enigma for Darwin 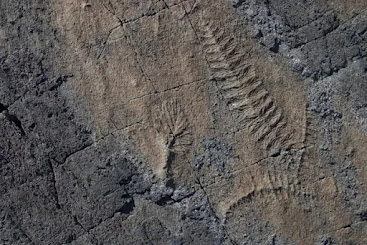 According to evolution ”Many early animal species died out just over 540 million years ago, but not for the usual reasons. A new study suggests that there was no external disaster: no supervolcano or climate change. Instead, the die-off happened as a result of increasing competition between the newly evolved animals as they diversified.”

This is something that the defenders of Cambridge explosion cannot understand. For instance, many creations that saw daylight then can still be seen, The most possible interpretaytion is that they died in Noah’s Flood that happened 4, 500 years agu,

A big solar flare up could reach us without warning 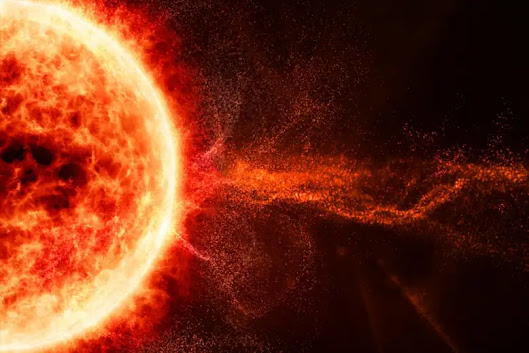 We are depondent on the Sun, Without it, we would be lost. But it did not cause our attendance,

Here is what New Scientist tells about  the Sun:

“Down here on Earth, we enjoy the benefits of energy and light from the sun. We couldn’t live without it. But we are also exposed to a constant barrage of solar wind, charged particles coming from our star. Most of the time, these only make themselves known in colourful displays of aurorae..”

But at times,  the Sun sends out materials that are dangerous, as New Scientist says; “A big solar storm could fry the internet, but at least space weather forecasts would give us a day or two to prepare. Or maybe not, because physicists have just discovered a new kind of solar storm that strikes without notice.”

Clark, Stuart. 2022. Why the next big solar storm might hit Earth without warning, New Scientist 18 May, How do we make a foreign world habitable. One suggestion that researchers s have been trying is. You’ need two giant planets like Jupiter and Saturn.

However, in the universe giant planets revolve just outside their sun.  The the planets have to be in the  Goldilocks zone, just like Venus and Mars but only Earth is capable of life.

Mars had little water or a lot 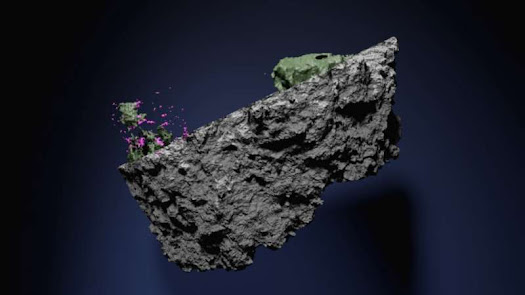 Has Mars been wet in the past, This is the question that manty evolutionists ask Some say that liquid water persisted for about 2,9 billion years of Mars history.  They say that the planet had much water,

A second story of the water from Mars comes led by Lund University in Sweden which has investigated a meteorite from Mars using neutron and X-ray tomography. This time they say Mars had little water.