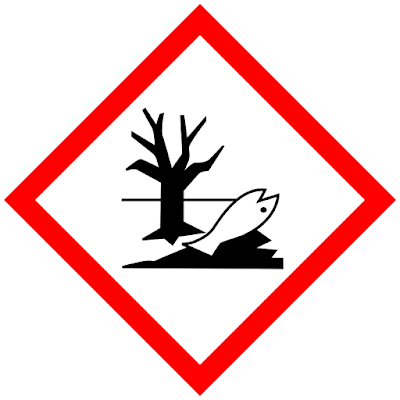 “Phosphine, a horrible-smelling gas that's toxic to life on Earth, could signal the existence of alien life-forms elsewhere in the universe. Why such E.T. would produce the gas is still speculative, but they could be using it as a form of cellular communication.”
”Here on Earth phosphine is an ‘extremely flammable, incredibly toxic, outrageously foul-smelling molecule.’
Here on this Earth, “Traces of this gas can be found in sewage, marshlands, the intestinal tracts of fish and human babies, in rice fields and in the faeces of penguins.”

These have something in common: “They have no oxygen.”

Clara Sousa-Silva, a molecular astrophysics postdoctoral associate at MIT, and "her team wanted to see how plausible it would be to detect phosphine on various exoplanets. They also “found that under certain conditions, they could indeed detect the presence of phosphine by measuring how it interacts with light.”

So, smelly on Earth, but exoplanet designers think that it could also harbour signs of life.

Just recently, scientist concluded that there were no signs of aliens for the closest 1 300 stars.

Then we heard that alien life could only exists in half the places we thought. And even that was an exaggeration.

And before that we learnt that exoplanets could not form without phosphorus.

Saplakoglu, Yasemin. 2019. On Alien Worlds, Extraterrestrials Could Be Spewing a Toxic, Smelly Gas.That's How We Could Find Them. Live Science (25 June).