Humans Should Worry Us More Than Machines, Says Founding Father of AI 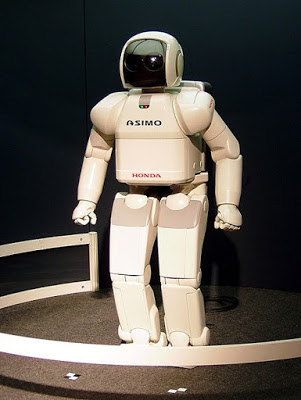 “Yoshua Bengio is one of the pioneering developers of artificial intelligence and winner of computing’s ‘Nobel prize’. His optimism about machines doesn’t extend to humanity.

“OVER the past decade, machine intelligence has vastly improved. That is in large part due to deep learning, a technique that gives computers the ability to teach themselves. It underpins everything from world-beating chess and Go algorithms to digital voice assistants like Amazon’s Alexa and Apple’s Siri.”

Some fear that the AI of the future will be like God. Elon Musk, for instance, has said that AI research will come up with AI Research will create an 'immortal dictator'.

Now, Yoshua Bengio says that humans should worry us more than machines. Humans make mistakes and this might be carried out to the AI world. So its humans, and aliens who make the mistake.