Ancient Writers Were Unable to Deny the Historicity of Jesus 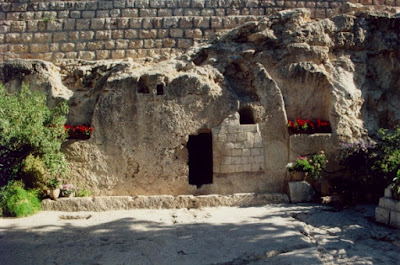 Even those who were antagonistic towards Christianity were unable to deny that He was a real historical person though they might have doubted His divinity.

Writing in Biblical Archaeology Review, Associate Professor Lawrence Mykytiuk discusses 1st and 2nd century non-biblical authors who wrote about or referred to Jesus or His followers. “As far as we know, no ancient person ever seriously argued that Jesus did not exist,” he concludes.

Professor Van Voorst went on to say, “If anyone in the ancient world had a reason to dislike the Christian faith, it was the rabbis. To argue successfully that Jesus never existed but was a creation of early Christians would have been the most effective polemic against Christianity … [Yet] all Jewish sources treated Jesus as a fully historical person … The rabbis … used the real events of Jesus’ life against him.”

So, if someone comes up with a conspiracy theory that denies the historicity of Jesus or the resurrection, we know it is a fable.

The real Jesus lived on Earth for a little while, suffered for our sins, and rose from the dead.

The empty tomb reminds us that the Gospels recount real history.