UK Green Party Wants to Give Human Rights to All Animals 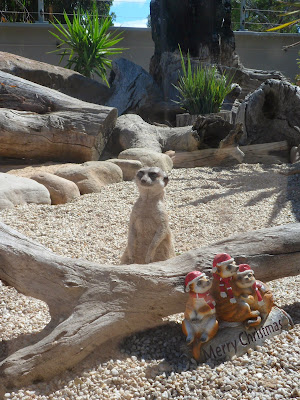 The UK’s Green Party has plans for giving all “sentient life forms” the human rights mentioned in Article Five of the UN Declaration of Human Rights.

It states: “No one shall be subjected to torture or to cruel, inhuman or degrading treatment or punishment.”

The suggestion would for instance also protect creatures that are not altogether cute, such as fruit flies and horseflies. They are, after all, sentient beings.

Reporting on the plans, The Telegraph states that it “would impose the same prison sentences for the killing, torture or ‘kidnapping’ of dolphins, whales, apes and elephants as would occur for equivalent crimes committed against humans.”

The Greens also propose to ban all commercial horse and dog racing in the United Kingdom.

The tendency to elevate animal rights is nothing new. As long as evolutionists believe that mushrooms are our brothers, we will probably see or hear about many other efforts to do away with the distinction between humans and animals.

Peter Singer, for instance, wants to define chimpanzees as people. In 2008 the Spanish parliament approved a resolution that calls for the right to life and freedom for great apes.

Thomas White, who is an ethics professor, has suggested that dolphins should be treated as ”non-human persons."

It seems that many adherents of the green movement think that animals matter more than humans.

While they champion animal rights, they have forgotten to protect human rights.

According to the biblical worldview, we should care for animals but we should certainly not worship them or pretend that they are human (even though they might be cute).

Holehouse, Matthew. 2015. Rodents to be given human rights under Green Party plans. The Telegraph (7 March).