Rituals for The Ones Believing in Science 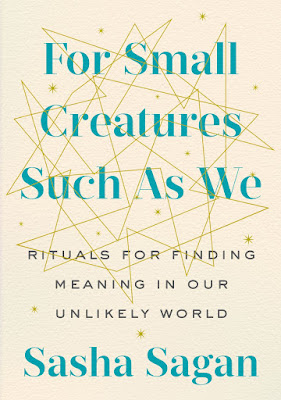 "People are born and people die. We've all got to get through it one way or another," this is what the daughter of Carl Sagan said after her book was published.

Sasha Sagan is a religious Jew but sees her task as giving rituals for those who trust in science, such as an image of a black hole. “The Cosmos is all that is or ever was or ever will be", as her father used to say.

Evidence speak to her as science, as natural phenomena. She says that science is her evidence, even though it changes. When her father was young, we had a very different idea of what Earth looked like – or Pluto.

And we certainly knew that there were other things apart of cosmos.