Darwinists Try to Get Life in Its Cradle 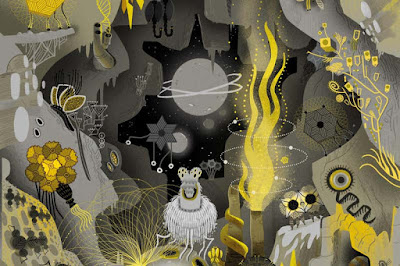 On earth, life seems to be everywhere.

This is why some scientist have gone under the ground to seek for it.

“’ IT’S the smell of science!’ says Heidi Aronson, her face dimly lit by the beam of her head torch. In that case, science smells like an egg sandwich that’s been left out past its use-by date and then rolled in mud.”

Aronson is hunting aliens. This could be a general breakthrough for Darwinists, Hunting for aliens in a Darwinian way.

Even though life requires a starter that we generally think we think was God.

Lu, Donna. 2019. Why the hunt for alien life is under way far beneath Earth's surface. New Scientist (13 November).