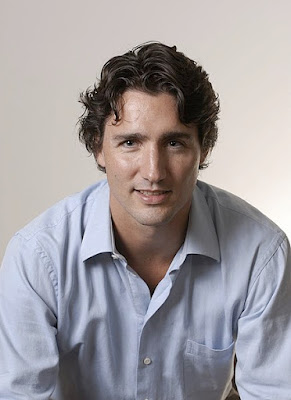 He interrupted a longish comment by a young lady who spoke on the virtue of maternal love as “the love that's going to change the future of mankind."

On hearing this, Mr. Trudeau said, "We like to say peoplekind, not necessarily mankind. It's more inclusive."

It seems that Liberals are having a hard time in using time-honoured words in their proper sense. Think of marriage, for instance.

No wonder then that #peoplekind has been immensely popular on Twitter, and it has inspired a new “political correct” version of space exploration, with Neil Amstrong supposedly saying, “One small step for people, one giant leap for peoplekind”, of people (Nelson peopledela), comic heroes (Batpeople), places (Peoplehattan), fruit (peopledarin oranges) and even a soccer club (Peoplechester United).