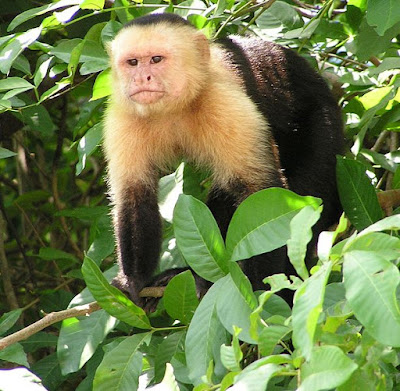 Fossils often present more puzzles for evolutionists than they solve. Thus, when they found the remains of monkeys in South America, they had to speculate that the Platyrrhini, as the new world monkeys are called, crossed the ocean on rafts from Africa.

With the discovery of seven teeth of a monkey known as Panamacebus in Panama, they have to postulate that the owner of these teeth must have swum across a stretch of ocean that was 160 kilometres (100 miles) wide, as they believe there was no land bridge between North and South America at the time.

Quite a swimmer. Or perhaps a champion sailor.

Stories like these might make evolution interesting, but the only ones they would convince are those who rule out more credible scenarios, including the global flood and its aftermath.

The remains are assumed to be “21 million years” old - another story that lacks hard evidence.