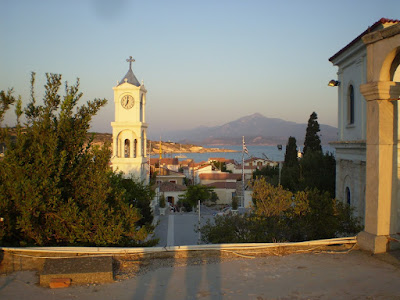 
.
While China has liberated itself from communist ideology, the state’s ideology is seen in how it reacts to non-communism. Three years ago, it took down 1200 crosses and it has kept Christian lawyers and human rights activist behind bars.

Now, “A recent surge of police action against churches in China has raised concerns the government is getting even tougher on unsanctioned Christian activity.

Among those arrested are a prominent pastor (Wang Yi) and his wife, of the Early Rain Covenant Church in Sichuan. Both have been charged with state subversion.”

However, “the Christian population has grown steadily in recent years. There are now an estimated 100 million Christians in China, many of them worshipping in so-called underground churches.

Wang Yi is the leader of one such church, the Early Rain Covenant Church in Chengdu, the capital of south-western Sichuan province.”

Police have raided the church and its school. The society’s tactics will probably cause it to go deeper underground.