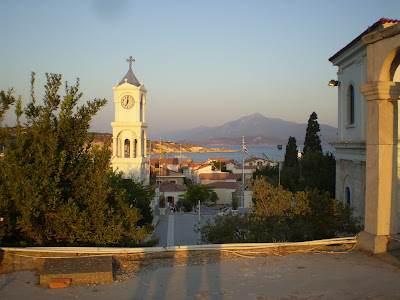 It seems that the mere sight of a cross atop a church offends those who do not know the Saviour who died on a wooden one.

The cross divides. While Christians will gladly sing about the old rugged cross and won’t hesitate to survey the wondrous cross, some others tend to see red.

For us, it is a sign of hope, but for others it is something to be afraid of.

American atheists have a nasty habit of litigating against outdoor crosses or anything that looks like one, or even a statue depicting Christ.

They are not the only ones who take a dislike to symbols that characterise Christianity.

Within a two-year period Chinese leaders have sanctioned (and probably ordered) the removal of over 1,200 large crosses from churches in the Zhejiang province. This has prompted protests from Christians whose religious freedom is being curtailed.

This reminds us that following Christ has never been easy – but it is incredibly rewarding, both for this life and the next. No other religion can offer us friendship with the King of Kings and Lord of Lords.