"The Probability of life Originating from Accident is Comparable to the probability of the Unabridged Dictionary resulting from an explosion in a printing factory.” 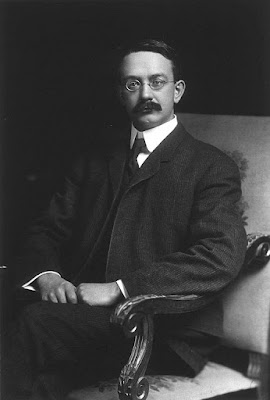 “Edwin Grant Conklin (1863–1952) was a U.S. biologist and zoologist and educated at Ohio Wesleyan and Johns Hopkins universities. He was professor of biology at Ohio Wesleyan (1891-94) and professor of zoelogy at Northwestern (1894-96), the University of Pennsylvania (1896-1908), and Princeton (after 1908). He became coeditor of the Journal of Morphology, the Biological Bulletin, and the Journal of Experimental Zoelogy. He was president of the American Society of Naturalists in 1912 and president of the American Association for the Advancement of Science in 1936."

“Investigated the physical mechanism of cell division and became an authority on human evolution. As a widely respected scientist, he publicly pointed out the problems created by the impact of scientific discoveries on society and cautioned against maintaining archaic social attitudes in the face of a highly sophisticated technology.”

Which means, it can’t be done.