Erosion and Floods Can Made Hugh Differences 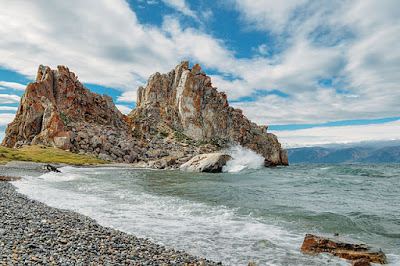 “If falling rocks are big enough and hit the ground hard enough they can create a blast so intense that the rocks are pulverised into powder. Such extreme rockfalls are followed by a shockwave that can snap trees hundreds of metres away-

'They’re extremely weird phenomena, which have been somehow overlooked,' says Fabio De Blasio of the University of Milano-Bicocca in Italy.”

There’s more to it:

“Glacial lake outburst floods (GLOFs) are exactly what they sound like. The sudden emptying of a glacial lake in high-topography regions like the Himalaya can quickly destroy everything in its path.”


Just think of what the Genesis Flood could have done. It probably was surrounding by fierce earthquakes, only some thousands of years ago.