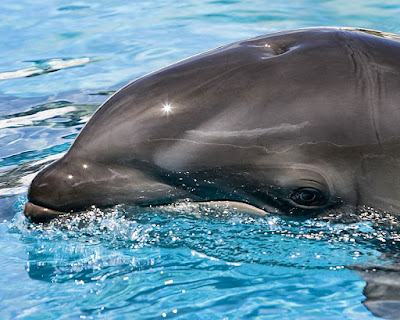 A wholphin named Keikaimalu made headlines in 1985 when it was born in Sea Life Park in Hawaii. The sea creature’s parents were a false killer whale and a bottlenose dolphin. The wholphin later gave birth to a second-generation female wholphin called Kawili Kai.

These two wholphins show that the Genesis After Is Kind principle describes animal life reliably.

Species are man-made distinctions and they differ from the original kinds. Hybrids such as ligers, zonkeys, geeps and grolars also indicate that when it comes genetics, Moses is more up-to-date than Darwin.