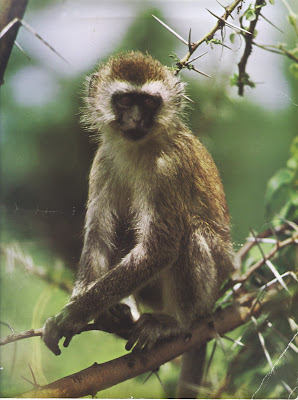 Richard Dawkins and some other evolutionists tend to claim that no reputable scientist doubts evolution. However, Darwinists often define evolution in anything but a precise manner.

If one defines it as gradual development from a common ancestor (goo-to-you, via the zoo), then a very different picture appears:

“The theory of evolution is the great white elephant of contemporary thought. It is large, almost entirely useless, and the object of superstitious awe,” as mathematician David Berlinski famously put it.

There are several lists of scientists who doubt evolution. The best-known one is Discovey Institute’s Scientific Dissent from Darwinism with over 800 names. In addition, the Creation Research Society has over 600 members and Dr. Jerry Bergman has “compiled a list of 3,000 ‘Darwin Skeptics,’ including about a dozen Nobel Prize winners.”

Dr. Bergman has another list of 1,000 scientists who do not want to go public with their dissent. He says that he “could easily complete a list of over 10,000 names,” if he had the time and resources to do so.