Fine-Tuning: An Enormous Hurdle for Naturalistic Origin of Life Scenarios 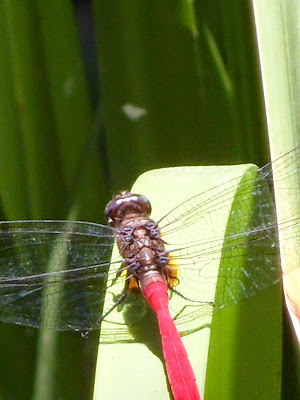 Ever since Wall Street Journal published Eric Metaxas’ article on cosmic fine-tuning at Christmas, sceptics like Lawrence Krause have attempted to discredit him.

They disliked the title of his article (Science Increasingly Makes the Case for God), its subtitle (The odds of life existing on another planet grow ever longer. Intelligent design, anyone?), and its content.

“Today there are more than 200 known parameters necessary for a planet to support life -- every single one of which must be perfectly met, or the whole thing falls apart. Without a massive planet like Jupiter nearby, whose gravity will draw away asteroids, a thousand times as many would hit Earth's surface. The odds against life in the universe are simply astonishing.”

It’s not at all difficult to agree with him. He goes on to say:

“Yet here we are, not only existing, but talking about existing. What can account for it? Can every one of those many parameters have been perfect by accident? At what point is it fair to admit that science suggests that we cannot be the result of random forces? Doesn't assuming that an intelligence created these perfect conditions require far less faith than believing that a life-sustaining Earth just happened to beat the inconceivable odds to come into being?”

However, some ardent sceptics will be sceptical of everything that they don’t endorse. Even if they have to evoke things like multiverses in an attempt to explain away that what is obvious.

“The odds against the universe existing are so heart-stoppingly astronomical that the notion that it all ‘just happened’ defies common sense. It would be like tossing a coin and having it come up heads 10 quintillion times in a row. Really?”

Earth appears to be a very special planet, fine-tuned for life.

What is more, the Fibonacci sequence that appears almost everywhere in nature suggests that this fine-tuning extends all the way from galaxies to ammonite shells, dragonfly wings, the petals of a flower and compound eyes.

It results in astounding beauty.

Some would say that beauty and complexity just happen, but that amounts to begging the question.

As the Apostle Paul writes in Romans 1:20:

“For since the creation of the world God’s invisible qualities—his eternal power and divine nature—have been clearly seen, being understood from what has been made, so that people are without excuse.” (NIV)