2015: Why We Still Count Our Years from Christ’s Birth 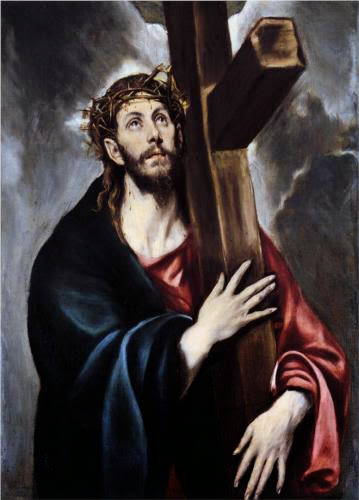 The Christmas season provides us with ample opportunities to remember the Incarnation of Christ, when the sovereign God stepped into human history as flesh and blood and for a while lived among us.

New year reminds us that Jesus lived in a particular era of history. While no one can be absolutely certain of His birthday or even the year He was born, AD 2015 tells us that something very remarkable happened that prompted early Roman Christians to start counting their years from His birth instead of the founding of Rome.

We don’t count our years from Muhammed’s Hijra or flight from Mecca to Medina or the establishment of the Nazi Third Reich, but from the birth of the Prince of Peace who came to give His life for all humankind.

Some may choose to hate the cross and every other thing that potentially reminds them of Jesus, but for those who believe, the gospel is the power of God that miraculously transforms individuals into new creatures.

All kinds of everything remind us of the One, whose signature is seen from the tiniest molecular machine in the cell to the largest galaxy observed by powerful telescopes.