Man has shortened the lifespan of a dog 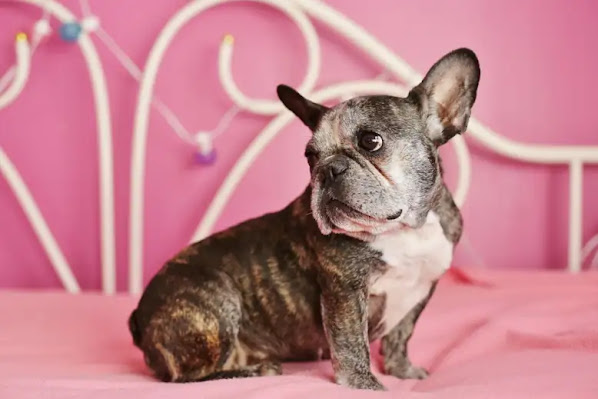 What is the shortest living dog in The United Kingdom.

The team that analysed this trait found that the more a dog had been bred to suit human aesthetics, the lower its lifespan in general. “French bulldogs have flat faces and are very cute,” O’Neill says. “But this means they live for less time and struggle to blink and breathe for their entire lives.”

Yes, human intelligence does not the lifespan of a dog. according to Darwinism, the worst dogs are the ones that mankind has  troubled the most, making them slaves to man.