A Majority Of Pet Owners Prefer Their Animals To Their Children 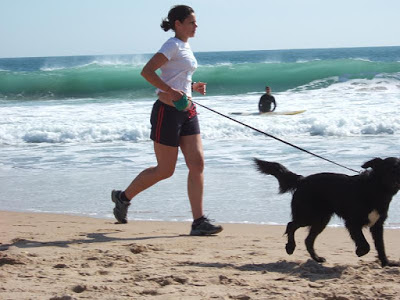 Image courtesy of Ceiling, CC BY 2.0.

The findings of a new survey may be great news for pets… and bad news for kids. A survey in which 2,000 pet owners voiced their support for their pets.

In an American study, the survey showed that a majority of pet owners favoured their pets more than their children. According to it, “78 percent of pet owners consider their animal to be part of the family, while 68 percent consider them to be people.”

Moreover, over a half of the respondents thought that their pet seems to understand them better than their best friend.

As the Bible says, it is not good for man to be alone. However, the study shows that they took an evolutionary task to it. And sometimes human rights can become human wrongs.