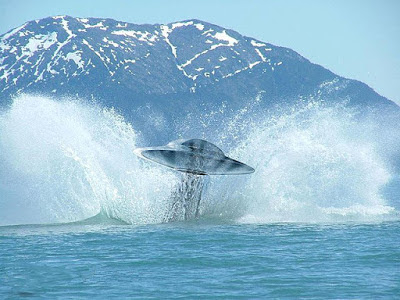 The media are full of stories of UFOs but the government will be accepting them.

The UFOs can be seeing viewing them as hypersonic speeds, just like they’re fallen angels.
.
However, the authorities do not want us to believe that they are alien beings on them gave us life.

Some people might think that UFOs are our way to salvation, and that they gave us life by a mysterious Darwinian way. UFOs are not needed for life. Only He can give live to us.

Specktor, Brandon. 2019. UFOs Are Real — and You Were Never Supposed to See Them, Military Official Says. .Live Science (17 September).