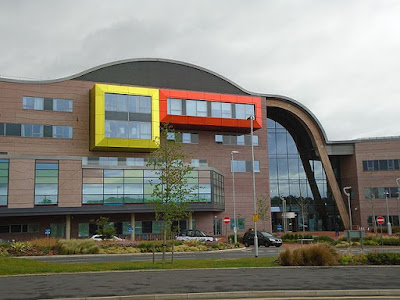 When an American dentist killed a lion in Zimbabwe in 2015, thousands of people saw it as the ultimate crime.

Alfie was admitted to hospital in December 2016. He had a degenerative brain condition and was the focus of a fierce court battle.

His parents asked the Pope to help transfer the boy to a children’s hospital in Rome for treatment, but the British High Court rejected the move, as doctors argued that continuing treatment was "not in Alfie's best interests."

Who knows? Doctors are humans and as such they make mistakes.

But what stands out in this unfortunate case is the attitude of the man in the street who is more willing to fight for the rights of animals like Cecil the Lion than resist the wrongs done to a British toddler.

Might Darwinian evolution throw a dark shadow on our priorities?