The Netherlands is Getting Thousand Killed by Euthanasia 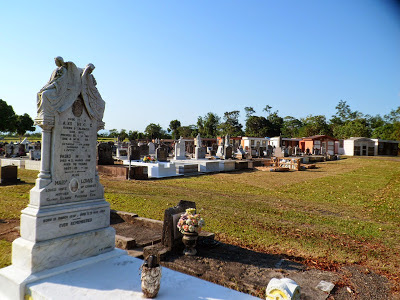 In the Netherlands, there were nine such killing in the country. The details of most cases has not been made available, “but one one involved a husband dying of cancer. His wife had MS. She asked to die with him because she would be unable to live independently and didn’t want to be cared for by strangers.”

For instance the year 2018 “67 patients were killed by psychiatrists and doctors for mental illness” and “three children between the ages of 12 and 17 were put killed” and there were “205 cases of homicide by doctors as a supposed treatment for two or more ‘elderly disorders,’ i.e., issues such as hearing loss, balance issues, cognitive decline.”

This has also repercussions elsewhere.