Assisted Suicide: The March of the Culture of Death 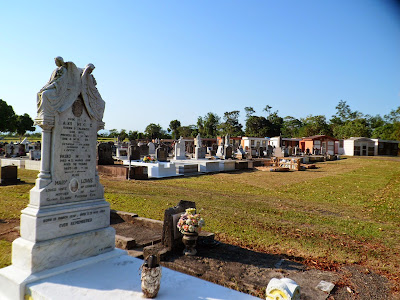 Some would hasten death - in the name of compassion.

The Bible calls it the last enemy and the ultimate wage of sin. However, for some secularists, death is increasingly becoming a choice.

It started with abortion, but now the emphasis is on assisted suicide. At first, doctor-assisted killing was legal in only a few countries, such as Belgium, Netherlands and Switzerland. Now, however, the phenomenon is gaining momentum in several other countries as well and is making headlines all over the world.

“THE fight to legalise doctor-assisted suicide for people who are terminally ill will take centre stage in the US this year, with bills filed in 20 states plus the District of Columbia.

‘I think it's a watershed year,’ says Peg Sandeen, head of the non-profit Death with Dignity, based in Portland, Oregon, which campaigns for doctors to be able to prescribe lethal doses of barbiturates to terminally ill people. The practice is already legal or has been decriminalised in five states.

Sandeen says public opinion may have shifted significantly after Brittany Maynard, a 29-year-old with terminal brain cancer, moved to Oregon last year, where doctor-assisted suicide is legal. A video by Maynard in which she explained her reasons for choosing assisted suicide has been watched over 11 million times.”

The article also mentions some disturbing facts: not all people diagnosed as terminally ill are actually terminally ill. Others might understand assisted suicide as an order to cease being a financial burden on others.

Moreover, some Christians have prayed for people for whom their doctor gave only a few months to live. After prayer, these “incurable” individuals have lived many years, in some cases over ten years after their initial diagnosis.

We should not forget that our God is a God of miracles who created everything out of nothing by His Word and has not changed since.