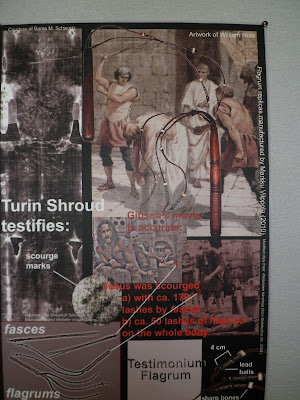 Jesus paid the ultimate penalty for sin. In Roman times, the culture of death prevailed. It seems that the Grim Reaper is very much at home in our world, also.

Christianity knows death as the last enemy, but some people seem to take a very different approach to the issue. ISIS fosters a culture of death in the Near East and elsewhere, just 70 years after the holocaust.

Its not so different in the western world, where organs are harvested from aborted babies, and the Grim Reaper is on the march.

Assisted suicide has become legal in Belgium, the Netherlands and Switzerland, Canada and some U.S. states, such as California.

In Belgium, there was a case in which a Dr. Death killed a non-terminal patient without informing close relatives.

Now, neighbouring Netherlands has relaxed its laws on euthanasia, so that a doctor can help patients die even “if they [are ] incapable of making their current feelings known.”

In principle, euthanasia laws are strict: “The patient must be suffering unbearable pain and the doctor must be convinced the patient is making an informed choice.”

The law also stipulates that a patient has to have “a written euthanasia request” and it requires the doctor to ask a colleague’s opinion.

However, once one lets the Grim Reaper into the ward, he tends to find loopholes for getting past existing regulations.