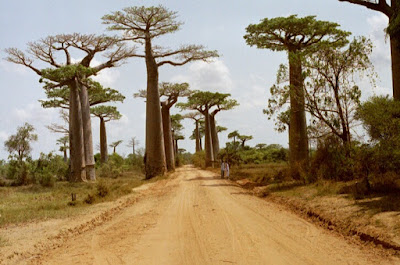 In his book River Out of Eden, Richard Dawkins wrote: "The universe we observe has precisely the properties we should expect if there is, at bottom, no design, no purpose, no evil and no good.”

But is this really so?

It is practically impossible to ignore the fine tuning that we see all around us, from the minuscule to the really huge.

It comes in many forms, for instance in Fibonacci numbers and fractals.

Geometric shapes known as Mandelbrot sets are everywhere in nature, and what is special about them is that many of them repeat themselves on a smaller scale, and then even smaller, often producing a soothing effect.

This does not look like the cold, callous Darwinian world. The real world is full of beauty, regardless of where we look.