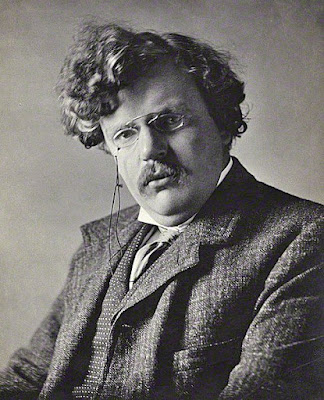 Why are bizarre beliefs, such as the multiverse and a universe teeming with alien civilisations, rampant in our day?

“When men stop believing in God they don't believe in nothing; they believe in anything.”

This quote is widely attributed to Chesterton, although it obviously does not appear verbatim in his works; it was first recorded as 'The first effect of not believing in God is to believe in anything' in Emile Cammaerts’ book The Laughing Prophet: The Seven Virtues and G.K. Chesterton (London: Methuen & Co., 1937].

Chesterton was especially critical of atheism and Darwinian evolution.

Bizarre beliefs tend to either ignore or try to explain away cosmic fine tuning that is evident everywhere, from the micro to the macro.