Former Pentagon UFO Investigator Does Not Rule Out Alien Life 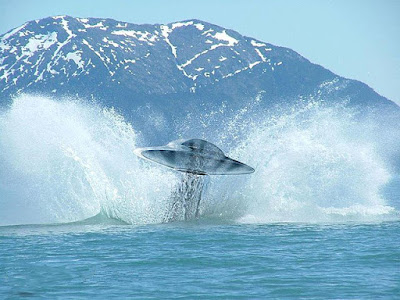 "My personal belief is that there is very compelling evidence that we may not be alone," said Luis Elizondo, former head of the Pentagon Advanced Aviation Threat Identification Program, in a recent interview with CNN.

He went on to say that some unidentified flying objects might not necessarily hail from outer space, but some might.

Ufos seem to have an evolution connection.

If life evolved here, it should have also evolved elsewhere, they seem to believe.

Some evolutionists speculate what aliens might look like, others are concerned with how to communicate with them, and some, like professor Stephen Hawking, are afraid of them.

Unfortunately (for them, that is), all alleged signals have been false alarms.

In other words, there is no proof of extraterrestrial life or evolution anywhere.