Bisons and Buffaloes Remind Us of Genesis’ After Its Kind Principle 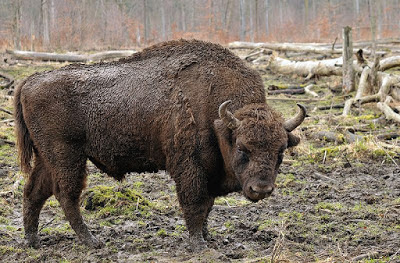 Recently, a Live Science article took up the differences between bisons and buffaloes. These animals do look a bit alike, but there are some major differences. American bison are shaggy and have a shoulder hump, but the buffaloes of Asia and Africa don’t. They are more adapted to a warmer climate.

However, the differences do not nullify the obvious, i.e., they belong to the same Genesis kind. This phenomenon can also be seen in many other animals.

What is more, bisons haven’t changed in aeons. They appear in early cave art in Europe.

Hybrids, such as ligers, zonkeys, geeps, grolars, wholphins and leopons, likewise suggest that the Genesis principle is still valid.