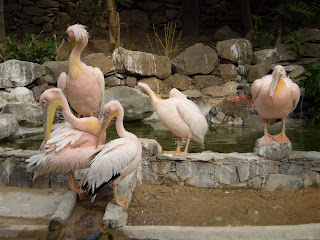 Pelicans have had their long beaks for a very long time.

Evolution is often defined as change over time but fossil discoveries frequently tell a very different story. Recently, doctor Antoine Louchart of the University of Lyon, France, found a ”30 million”-year-old pelican fossil in a colleague’s collection. It was originally discovered in the 1980s in southern France.

Louchart told BBC that the fossil resembled today's pelicans. The surprisingly well preserved fossil is almost like a copy of pelicans still living.