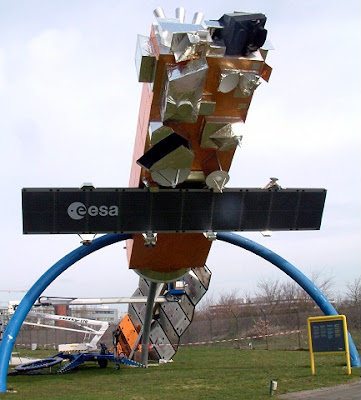 In their book, co-written by Professor Stuart Burgess, Statham has taken up some impressions that God would use, such as the mouth of, for instance, a fish, used as a lock in something they’ve made.

They also discussed why God’ s inventions are tiny and are no more energy-jumpers than they actually are.

As a matter of fact, God’s inventions are much smaller that human ones are need a whole lot of less energy. These inventors try to find more structures in God’s creation which they can use their inventions.