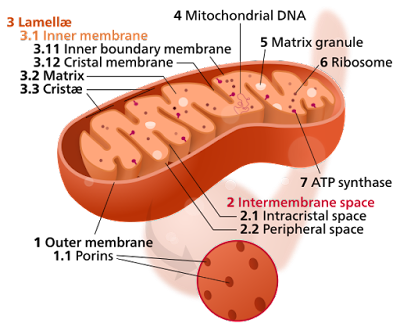 Peer review does not automatically mean that a science paper is reliable. At least one bogus, computer generated paper was accepted for publication in a journal.

Then there was the episode of a dog sitting on the editorial board of 7 journals.

The latest addition to this trend features a hoax Star Wars Paper on Midi-Chlorians accepted by four journals.

Obviously, the reviewers failed to distinguish between the supercomplex mitochondrion and the fictitious “and widely derided microscopic life-forms that give Jedi warriors their ability to use the Force in the ‘Star Wars’ movies,” as Live Science puts it.

It seems that it has become increasingly difficult to distinguish between truth and falsehood, fact and fiction, real news and fake news, as the recent fake news about the Canaanites reminds us.