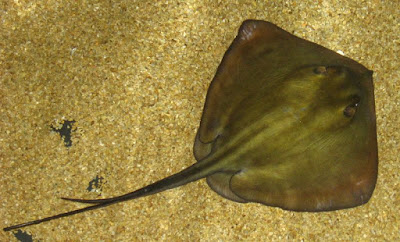 Some old fossils are so well preserved that museums seem to be at a loss in describing them.

For instance, stingrays from the Green River Formation of Wyoming are so well preserved that they are said to finely preserved, as the Natural History Museum in London puts it, or “The preservation is superb,” as the Fossil Mall Site says.

The fossils are assumed to be “50 million years” old but they definitely don’t show their age. Perhaps they were formed during Noah’s Flood, some 4,500 years ago.