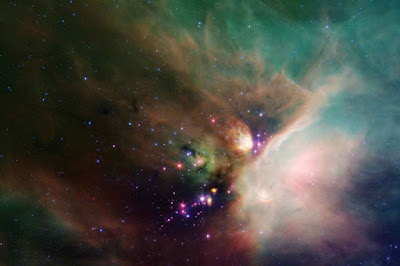 New Scientist has an intriguing article on Earth-like planets:

Peter Behroozi of the Space Telescope Science Institute in Baltimore, Maryland, and Molly Peeples “combined the latest exoplanet statistics with our understanding of how galaxies form stars.”

“It suggests there are currently 10^20, or 100 billion billion, Earth-like planets in the universe, with an equivalent number of gas giants. ‘Earth-like’ doesn’t mean an exact replica of our planet, but rather a rocky world that, if blanketed by a suitable atmosphere, would hold liquid water on its surface. Applied to the solar system, this definition would include Mars and Venus but not Mercury or the moon.”

This is not the first time we hear something like this. In 2013, Fox News claimed that at least “8.8 billion Earth-size, just-right planets” had been found.

They had actually found nothing.

This definition is bound to give vastly inflated numbers. Venus and Mars orbit the Sun in the goldilocks zone or habitable zone but that does not make them habitable.

We know of exactly one planet that has sentient life – Earth.

All the rest is speculation based on the idea that given the chance to do so, life just pops up.

What they ignore is that life only comes from life. Only an intelligent Mind could produce the wonders we see around us.