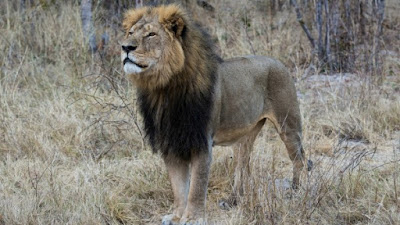 An American dentist killed a famous lion in Zimbabwe. Many were furious, and understandably so, as luring Cecil the Lion outside a national park and shooting it with a bow was not a humane thing to do. The badly wounded animal was killed the next day.

Some were calling for the dentist to be hanged.

In contrast, when it became obvious that Planned Parenthood was engaged in a profitable business selling organs harvested from aborted babies, the criticism was much more muted.

One might suspect that this has something to do with evolutionary thinking that attempts to downplay human exceptionalism and treat us as animals and animals as persons.