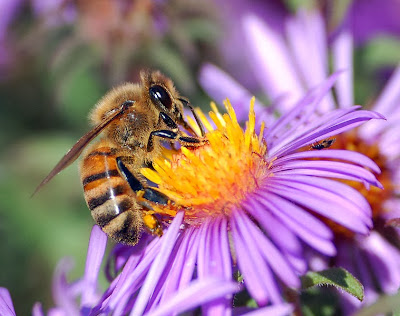 
Honeybees are clever creatures. They have an intricate method of telling other bees where they can find food. The method is so complicated that it took Austrian researcher Karl von Frisch 20 years to figure it out.

The bee waggle dance, as the method is called, suggests that these tiny creatures were created to be intelligent, as this brief video clip produced by Creation Ministries International shows.