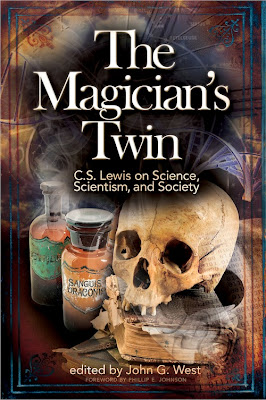 John F. Kennedy was not the only famous person to die on November 22, 1963. Half a century ago, the famed professor and author C. S. Lewis also passed away.

Lewis, who in his youth was an angry atheist, became one of the best-known Christian apologists. While the horror of the First World War led to his early atheism, he later realised that the godless ideology that he had embraced could not explain reality.

For Lewis, natural beauty, morality, reason and functional complexity pointed to design in nature and this for him led to the Christian God, the Creator of everything.

This brief video explains why Lewis changed his mind and turned to Christianity.