Human Mothers Could Not Have Evolved 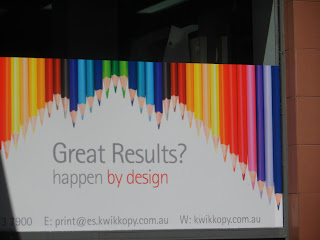 
On Mother’s Day it is good to think about the origin of motherhood.

Darwinian evolution fails to give a credible explanation of why there are both mothers and fathers. It would have needed a miracle to get a male ape-like human ancestor to evolve at exactly the same time as a female ape-like ancestor, so that leaves absolutely no room for evolution. Actually, a similar chain of improbabilities goes way back to the first sexually reproducing organisms.

The Bible presents a much more credible explanation. According to Genesis 1:27-28 (NIV):