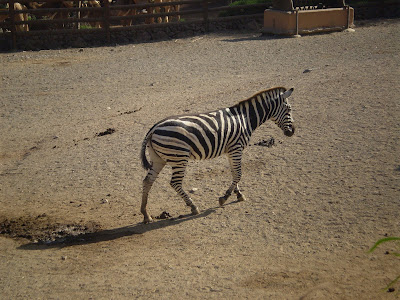 For a long time, zoologists have been puzzled by zebra stripes. Darwinists have suggested several hypotheses for the origin of their black and white stripes.

Stripes do not help zebras to hide from predators so they must have some other function.

Already in the 1930s researchers found out that stripes protect zebras from tsetse flies. Now they also know that stripes keep horseflies away.

Recently, Adam Egri at Eötvös University in Budapest, Hungary, and colleagues reported that they had found the answer. According to New Scientist, they ”believe zebras evolved stripes to protect themselves from blood-sucking insects.”

However, this typical Darwinian storytelling is not convincing. Zebras do not have the ability to produce stripes for themselves and natural selection cannot anticipate a need before it occurs.

The most logical solution is that God knew that in a fallen world zebras needed to have a mechanism for protecting themselves from insects. The light reflected from the stripes makes it difficult for horseflies to land on a zebra.