The Father of Natural History Saw God’s Handiwork in Creation 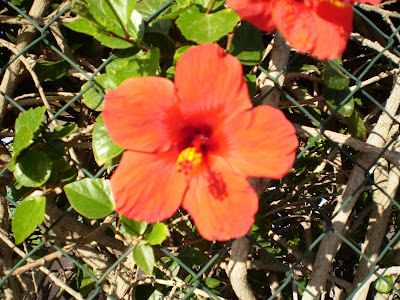 John Ray (1627 –1705) is widely regarded as the father of natural history. A fellow of the Royal Society, he sought to study the created world with Genesis as his explanatory grid.

He saw the handiwork of God in creation. In 1691 he published a book entitled The Wisdom of God Manifested in the Works of Creation, which says a lot about his approach.

Like his contemporary Sir Isaac Newton, he was not reluctant to give honour to the One who deserves it, namely, the Creator God.

Both gentlemen endorsed the words that the apostle Paul had written in Romans: “For since the creation of the world God’s invisible qualities—his eternal power and divine nature—have been clearly seen, being understood from what has been made, so that people are without excuse” (1:20, NIV).