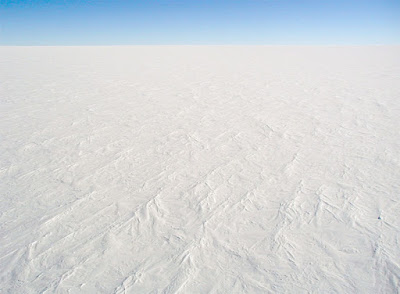 Researcher have found rocks that were forged 2.229 billion years ago, when an asteroid crashed into our planet. The rocks found in Australia, have come at a time that our planet endured the Snowball earth episode. They say that the crash caused a powerful greenhouse effect.

The Snowball Earth is a great problem that is still unanswered by science. As the belief is that the Sun was faint in the beginning, with only 70 per cent as powerful as now.

Other researchers are sceptical: they impact was just a third of the area that was said to killed off the dinosaurs some 66 millions of years ago, so how could it have such an effect on the climate?