New Research Attempts to Explain the Evolution of the Human Brain 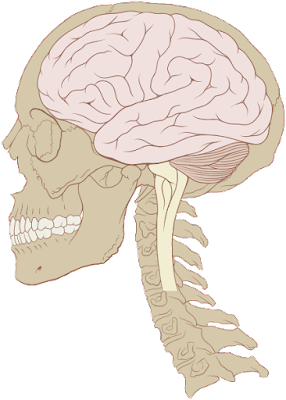 Once again, the human brain is making headlines.

Its complexity continues to baffle scientists and it inspires engineers to build smarter computers.

As our big brain is a Darwinian enigma, evolutionists have to try to explain its genesis.

Two papers in the journal Cell report on the discovery of the gene family NOTCH2NL Science Daily explains:

“The genes are found exclusively in humans, are heavily expressed in neural stem cells of the human cerebral cortex, and are located on a part of the genome implicated in neurodevelopmental disorders.”

The discovery has inspired some typical Darwinian storytelling.

The researchers suspect that some three million years ago, these genes enabled the human brain to become three times as big as previously. And that is why we have the ability to “think, problem-solve, and develop culture.”

The basic problem in these studies is that they merely discovered what these genes do now. The part on their evolution is wholly superfluous and amounts to storytelling.

Cell Press. 2018. Meet NOTCH2NL, the human-specific genes that may have given us our big brains. Science Daily. (31 May).