No Credible Darwinian Explanation for the Origin of Consciousness 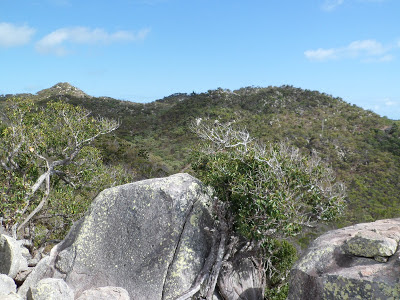 It’s hard to get consciousness from rocks, but evolutionists have to try.

Consciousness is a ghostly thing in a naturalistic world.

A new paper nonetheless attempts to explain its purpose in a purely Darwinian way.

However, it can only offer some speculations as to why humans are conscious creatures. New Scientist mentions a few advantages of consciousness:

“It may have evolved to help us learn and adapt to changing circumstances far more rapidly and effectively.”

The magazine quotes philosopher of mind Thomas Metzinger at the University of Mainz in Germany, who suggests: “The capacity for rapid, effective learning would almost certainly be something that evolution would have selected and maintained.”

Not a single word about the origin of consciousness. Obviously, natural selection cannot select a trait that does not exist.

It thus seems that in this research, the beef is missing.

New Scientist has previously admitted that evolution does not explain consciousness. Now it seems that its reporters have forgotten what they have said.