Batman -When Fact and Fiction Get Confused 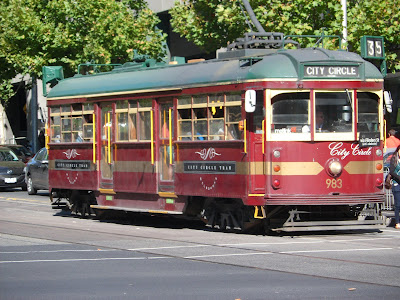 
We might occasionally assume that some thinks are fact even th ough they are fiction and that some other things are fiction although they are fact
.
Melbourne’s Batman Street was not named after the comic hero of that name but one of the early city fathers was a Mr. Batman.

Many people might think that evolution is fact as it often is erroneously presented as such. However, for the most part, it is something very different – based more on imagination and just so stories than on fact.