Evolutionists Are Lamenting the Loss of South Korea 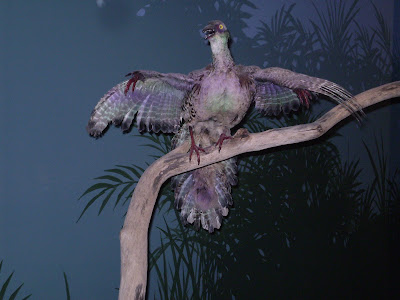 In South Korean textbooks, Archaeopteryx will no longer be presented as a reptile to bird link.

Evolutionists are not exactly happy with what is happening in South Korea. The Ministry of Education, Science and Technology (MEST) announced that school textbooks would be revised so that they will not include questionable evidence for evolution, such as Archaeopteryx that has been presented as a reptile to bird link. The infamous horse series will likewise be dropped.

Nature news interpreted this tendency by suggesting: “In South Korea… the anti-evolution sentiment seems to be winning its battle with mainstream science.”

It’s an interesting equation. Removing questionable evidence from textbooks equals a battle. But, then, we’ve all heard of even stranger things, like nothing making everything.