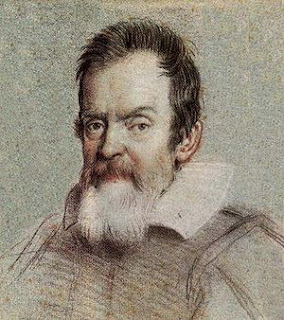 NASA aims to send a piece of Galileo Galilei’s bone into space.

When a Polish cardinal suggests that the Catholic Church should set aside a tiny bottle of John Paul II’s blood as a relic, the popular media sees a potential scoop. Benedict XVI, the current pope, will soon declare his predecessor blessed.

However, the popular media has largely failed to report on another kind of relic. Recently, the journal Nature published an editorial on NASA’s aim to send a piece of Galileo Galilei’s bone into orbit round Jupiter. The Juno probe, scheduled to be launched in August, will orbit the giant gas planet 32 times (if all goes well) taking with it a piece of a bone of the scientist who discovered four of its moons.

The Roman Catholic Church does not seem to have a monopoly on relics, as anyone who has seen the tomb of Lenin would remember.

Galileo’s bone piece differs from all others in that we cannot actually see it.