Atheists’ Dilemma: The Existence of the Good 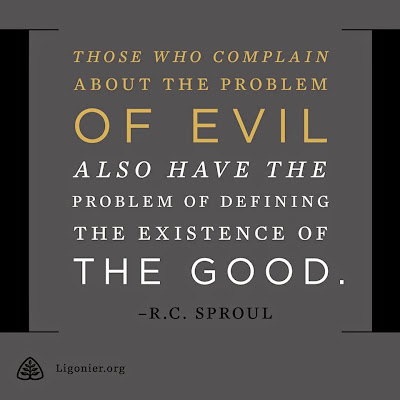 In a Darwinian dog-eat-dog world, there should be no incentive for anyone to be good, as it really does not matter. Atoms just keep on bumping into each other in a callous universe.

But many of us know empirically that both good and evil do exist. The ultimate explanation for this is a cosmic battle between the forces of light and the armies of darkness described in the Bible.

Atheists might try to trap Christians by invoking the existence of evil. However, they can’t explain why there is so much good, even altruism, in the world.

The Bible tells us about God who loved us so much that He was willing to become poor for our sake, and to die for us to bring us into His everlasting kingdom – if only we choose to welcome Him.