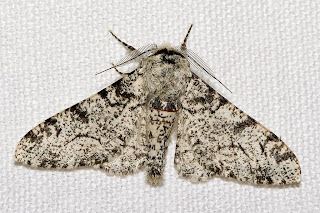 Many scientists have grave doubts about the power of Darwinian mechanisms (i.e. random mutations and natural selection) to explain the diversity we see in the animal world. Others continue to promote them for want of anything better (that would not hint of design or creation).

Science writer Philip Ball has an interesting article in Aeon magazine on the dogmatism with which some biologists defend natural selection:

“Might it even be that the marvellous simplicity and power of natural selection strikes some biologists as so beautiful an idea – an island of order in a field otherwise beset with caveats and contradictions – that it must be defended at any cost? Why else would attempts to expose its limitations, exceptions and compromises still ignite disputes pursued with near-religious fervour?”

Ball, who is an evolutionist, seems to think that it is time to do away with theories that do not explain reality:

“Scientists prize elegant theories, but a taste for simplicity is a treacherous guide. And it doesn’t even look good.”

I would agree. Darwinian selection is mostly based on 19th century biology. Its time has definitely passed. In the wi-fi era, design is obvious. In other words, things work because they were designed to work. This also applies to biological systems.