Feel Good Conscience According to Evolution 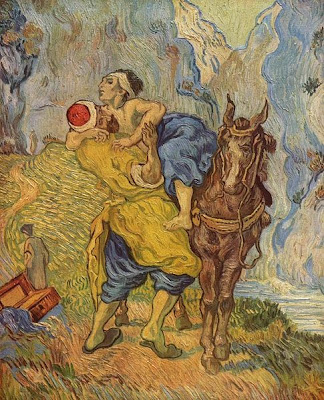 
How do we know what is good and what is evil? For those of us who believe in a Cosmic Lawgiver whom the Bible calls God, there is no problem.

But those who only accept materialistic causes have a huge problem. As they believe that only matter exists, they often have to resort to more or less bizarre explanations, because they “cannot allow a Divine Foot in the door.”

An article in New Scientist states that conscience is ”not the esoteric entity with religious connotations, but an evolved, subconscious risk calculator that helps us weigh up the pros and cons of different moral options.”

The writer goes on to explain:

“It works like this. We learn the complex social rules of our particular culture and they become linked in our brains with emotions such as pride and honour, shame and guilt, giving them moral significance. These are the scales upon which moral judgements are weighed, and they tip the balance in favour of virtue; vice may be in your better interests, but it is associated with negative emotions, whereas virtue prompts positive ones.

The pleasure we get from performing a good deed is probably induced by a cocktail of neurochemicals but one seems particularly important. Normally associated with feel-good activities such as sex and bonding, the link between oxytocin and morality was discovered a decade ago by Paul Zak at Claremont Graduate University in California. His experiments reveal, among other things, that people with more oxytocin are more generous and caring, and that our oxytocin level increases when someone puts trust in us. Zak describes oxytocin as ‘the key to moral behaviour’. ”

There you have it: a completely naturalistic explanation of good and evil. It is a solution that cannot be tested. While oxytocin levels might indicate how we feel, they do not measure morality.