“People Are Unable To See Evolution Because They Don’t Have Imagination,” Evolutionist Says 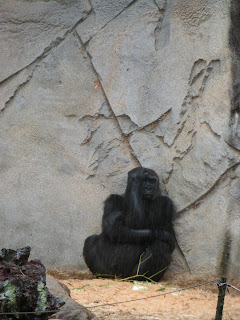 It is not easy to see our cousin here, if we do not have imagination.

At times, when scientists who believe in evolution are honest about their beliefs, they might have interesting things to say. As featured on Ray Comfort’s new documentary Evolution Vs. God, Gail Kennedy, Associate Professor of Anthropology at the University of California, Los Angeles, says:

“The problem with those who are unable to see evolution, I think, is that they don’t have imagination.”